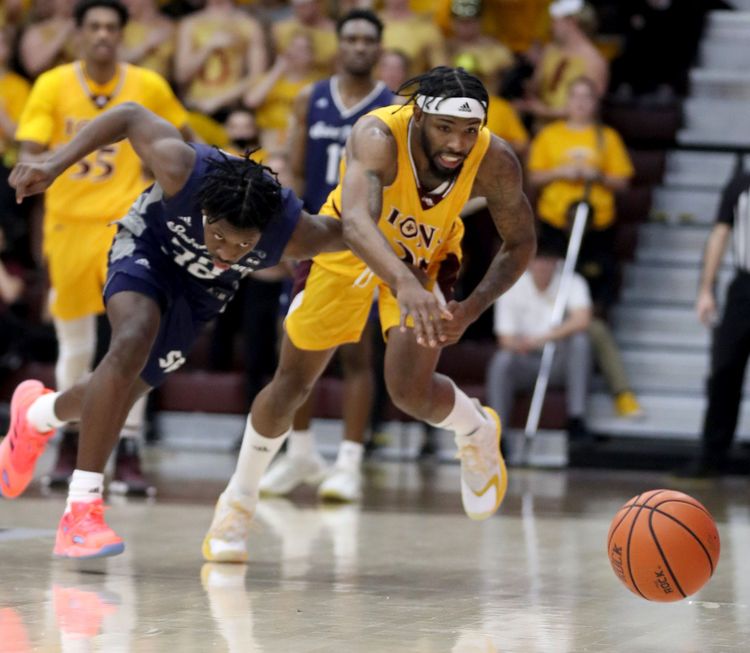 The Iona Gaels will travel to play the Siena Saints in a MAAC game on Friday night.

Iona is sitting in first place in the MAAC standings, but lost their first conference game of the season in their last game. Iona has had success winning games this season, but is only 1-4 ATS in their last five games. Siena has played good basketball this season and has the home court advantage. I like Siena here.