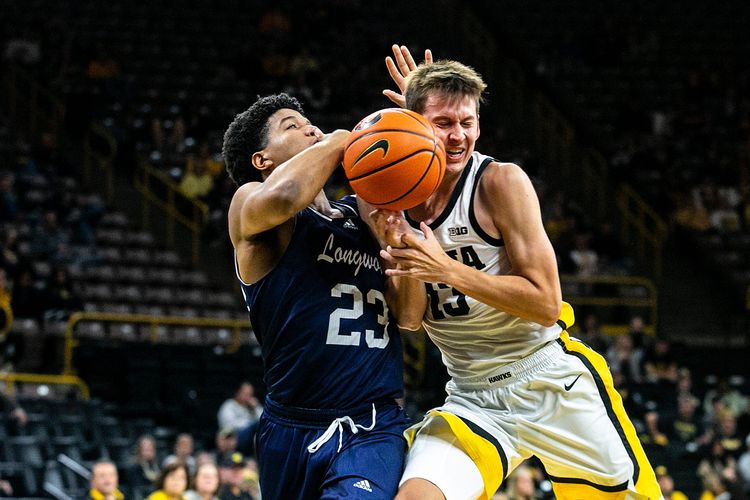 The USC Upstate Spartans and Longwood Lancers face off on Thursday in a college basketball showdown at Willett Hall. When these two teams faced off in January of 2021 it was USC Upstate that won 65-59.

South Carolina Upstate comes into this game with a 10-12 record overall and they have gone 13-6-1 against the spread. In the last game against Campbell the defense really struggled giving up 80 points and that led to the nine point defeat. USC Upstate comes into this game with averaging 72.2 points while their defense is giving up 72.2 points per game. Bryson Mozone has been the top player for USC Upstate averaging 15.4 points while shooting 43.7 percent from the field and 39.1 percent from behind the three point line.

On the other side of this matchup is the Longwood Lancers who sit with a 17-5 record and they have gone 13-5 against the spread. Longwood has won ten games in a row including the last game against Charleston Southern where they won 69-67. The Lacers are averaging 77.5 points while their defense has given up 64.4 points per game. Justin Hill has been the top player for Longwood averaging 13.4 points while shooting 42.2 percent from the field and 32.8 percent from behind the three point line. This is a team that could make the tournament, but they can't overlook a team that South Carolina Upstate who are better than their record says they currently are.

Longwood has quietly gone about their business, but they have found a ton of success, and they are going to have no issue in this game. South Carolina Upstate is coming off a game where they gave up 80 points, and Longwood is going to run up the score against them. Back Longwood to cover the spread.