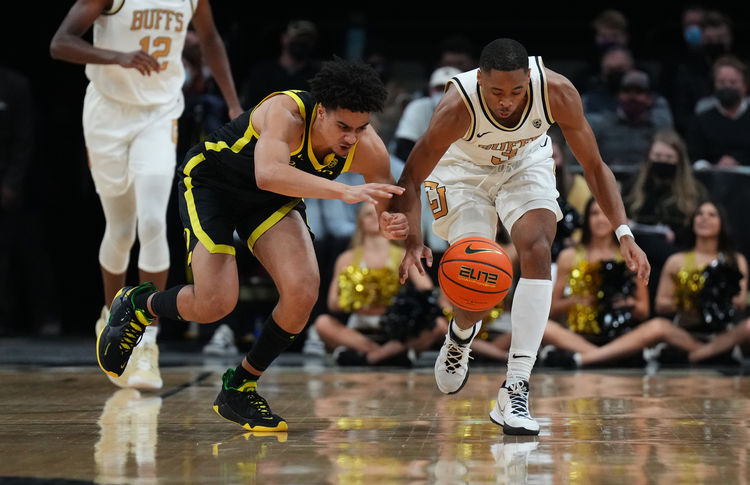 The Stanford Cardinal will travel to play the Oregon Ducks in a Pac-12 game on Thursday.

Oregon comes into this game ranked 3rd in the conference, while Stanford is 8th in the Pac-12. Oregon has really played well in their last few games and has the home court advantage here. I like the Ducks.