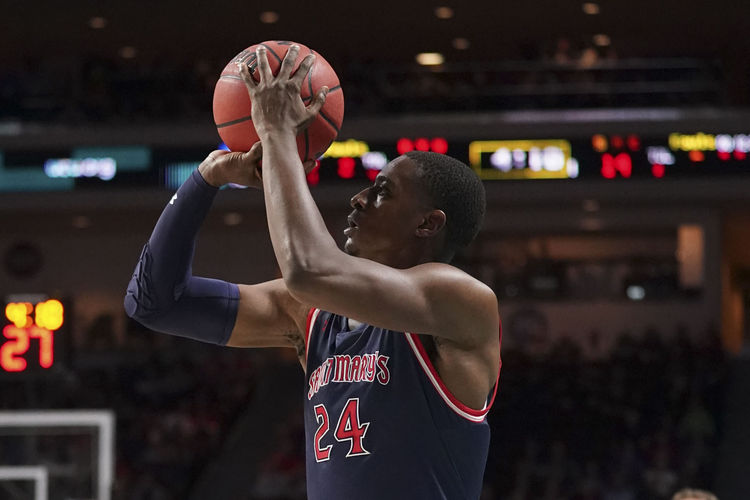 Where to Watch: Bally Sports West Stream College Basketball all season on ESPN+. Sign up now!

The San Diego Toreros and Saint Mary’s Gaels face off on Thursday in a college basketball showdown at McKeon Pavilion. When these two teams faced off on Wednesday it was Saint Mary’s that won 92-63.

San Diego comes into this game with a 13-11 record overall and they have gone 12-10 against the spread. San Diego has lost two games in a row and in the last game against Santa Clara, the offense could only manage 66 points and that led to the 13 point defeat. San Diego is averaging 67.8 points while their defense is giving up 65.7 points per game. Marcellus Earlington has been the top player for San Diego averaging 13.8 points while shooting 43.3 percent from the field and 35.8 percent from behind the three point line.