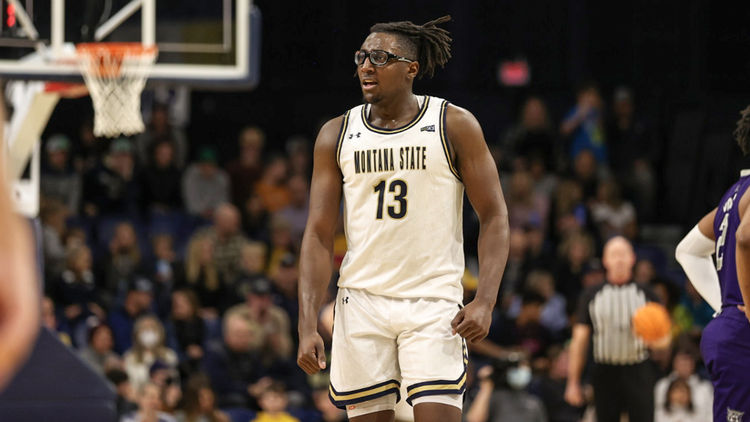 The Montana State Bobcats will play host to the Portland State Vikings in this college basketball matchup scheduled for Thursday Night.

The Montana State Bobcats are coming off of a 18 point win against Idaho State in their last time out. Amin Adamu posted 15 points and six rebounds as Montana State extended its win streak to nine games. Nick Gazelas had 15 points for Montana State. RaeQuan Battle added 12 points in the win.

The Portland State Vikings are coming off of a 8 point win against Sacramento State in their last time out. Ezekiel Alley had a season-high 26 points to lead the Vikings. Marlon Ruffin had 13 points for Portland State, which earned its fourth straight win. Khalid Thomas added 11 points and eight rebounds in the win.