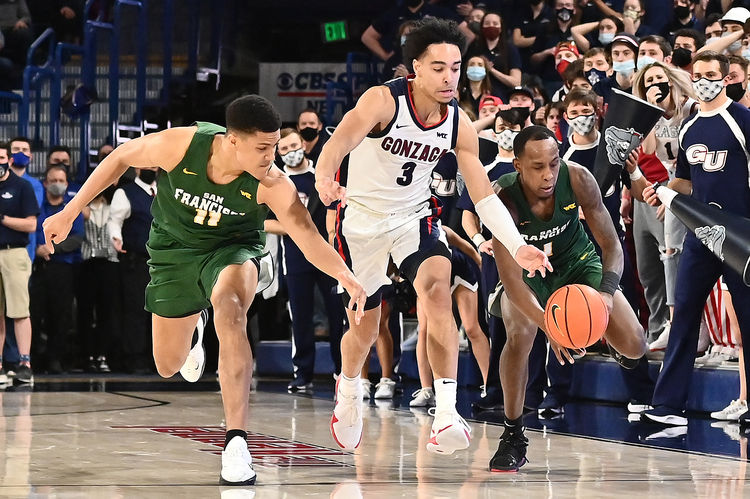 The Pepperdine Waves will travel to play the San Francisco Dons in a WCC game on Thursday.

Pepperdine is sitting in dead last of the WCC standings, but is coming off of their first conference win of the season. San Francisco is an inconsistent team that has some really bad nights shooting the ball. I am taking Pepperdine here based on some of San Francisco’s struggles.