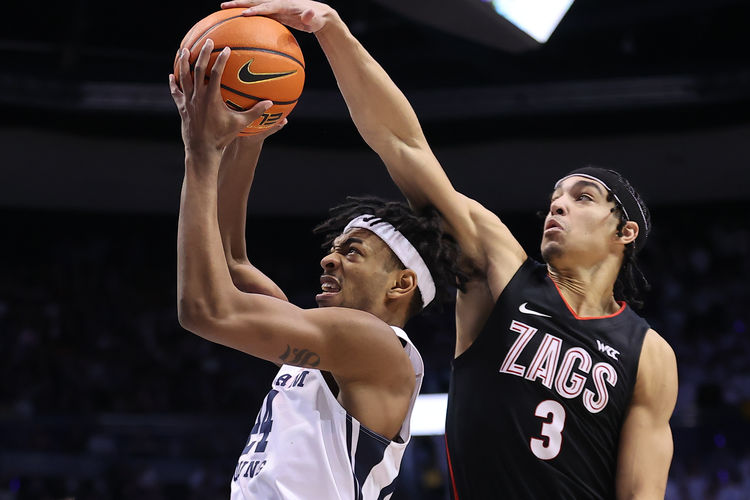 The Pacific Tigers and Gonzaga Bulldogs face off on Thursday in a college basketball showdown at the McCarthey Athletic Center. When these two teams faced off in February of 2021 it was Gonzaga that won 76-58.

Pacific comes into this game with a 7-16 record and they lost two games in a row. In the last game against USC they were competitive and were actually leading at halftime, but they couldn’t hold on and were defeated by six points. Pacific is averaging 66 points while their defense is giving up 70 points per game. Alphonso Anderson has been the top player for Pacific averaging 11.5 points while shooting 38.5 percent from the field and 35.5 percent from behind the three point line. Even though Pacific found a bit of success in the last game they did fizzle out late, and if they want a chance in this game, they are going to need to find a way to play a complete game, especially on defense.

On the other side of this matchup is the Gonzaga Bulldogs who sit with a 19-2 record and each of the last four games they have scored at least 89 points. In the last game against BYU, the defense was also really strong giving up only 57 points. At times the defense has been an issue, so it was encouraging that the offense looked good in the last game. Gonzaga is averaging 90.9 points while their defense is giving up 65.3 points per game. Drew Timme has been the top player for Gonzaga averaging 17.6 points while shooting 60.4 percent from the field Chet Holmgren is also having a big season averaging 14.7 points while shooting 64.2 percent from the field and 46.3 percent from behind the three point line. In this game look for Gonzaga to push the pace and try to get close to that 100 point mark.

Gonzaga is going to run up the score, and Pacific is going to have no answer. I do think Gonzaga gets close to that 100 point mark, and that is going to be the difference as Gonzaga cruises to the victory. Back Gonzaga against the spread.