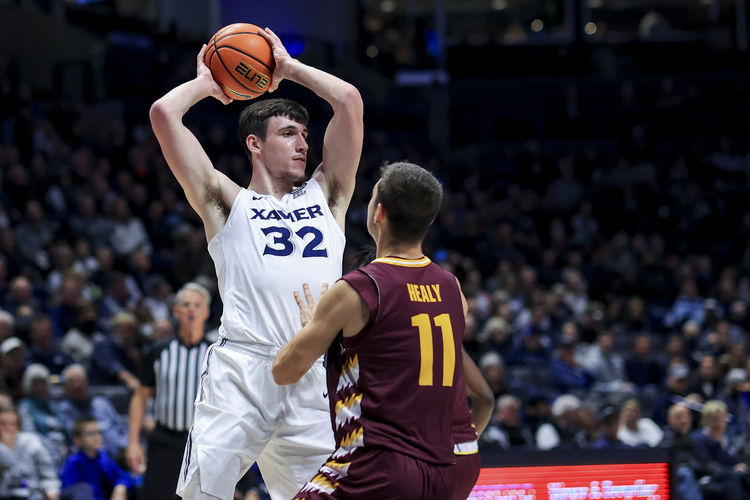 The Ohio Bobcats will travel to play the Central Michigan Chippewas in a MAC game on Thursday.

Central Michigan started the season very poorly, but has been much better since the start of conference play. Ohio has been very good this season, but is coming off of a 15 point loss to Toledo. Central Michigan is allowing almost 80 points per game and does not rebound the ball well. I like Ohio here.