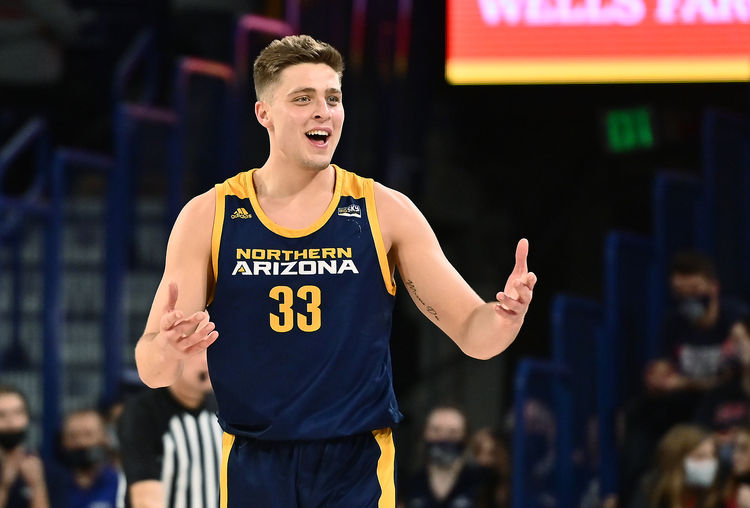 The Northern Arizona Lumberjacks and Montana Grizzlies face off on Thursday in a college basketball showdown at Dahlberg Arena. When these two teams faced off on January 22nd it was Montana that won 58-48.

On the other side of this matchup is the Montana Grizzlies who sit with a 16-8 record and they have gone 11-10 against the spread. Montana is 9-0 straight up at home so far this season. In the last game against Southern Utah, Montana scored 78 points, and that was enough to come away with the victory. Montana is averaging 72.3 points while their defense is giving up 64.2 points per game. Josh Bannan has been the top player for Montana scoring 14.1 points while shooting 49.4 percent from the field and 33.3 percent from behind the three point line. In this game if the defense is strong again, Montana will be in great shape to come away with the victory.