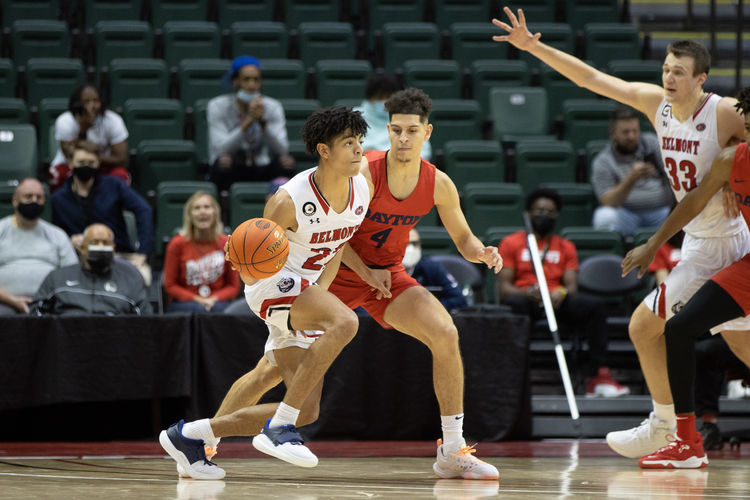 The Morehead State Eagles will travel to play the Belmont Bruins in an OVC game on Thursday night.

This should be a very entertaining game between two of the three best teams in the Ohio Valley Conference. Belmont has an offense that scores more than 81 points per game, while Morehead State plays at a slower pace and gives up fewer points per game against. I like Morehead State on the road in this game and think it will be decided late, with both teams having a chance to win.