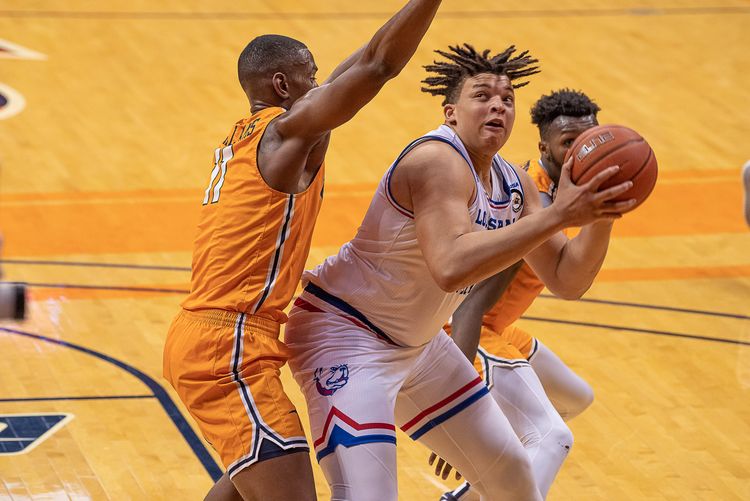 The Louisiana Tech Bulldogs will travel to play the Charlotte 49ers in a Conference USA game on Thursday night.

Louisiana Tech started conference play strong, but has faded in recent games. Charlotte is coming off of two double-digit wins in a row and is at home. Louisiana Tech has a fast paced offense and rebounds the ball better, so I am taking them on the road.