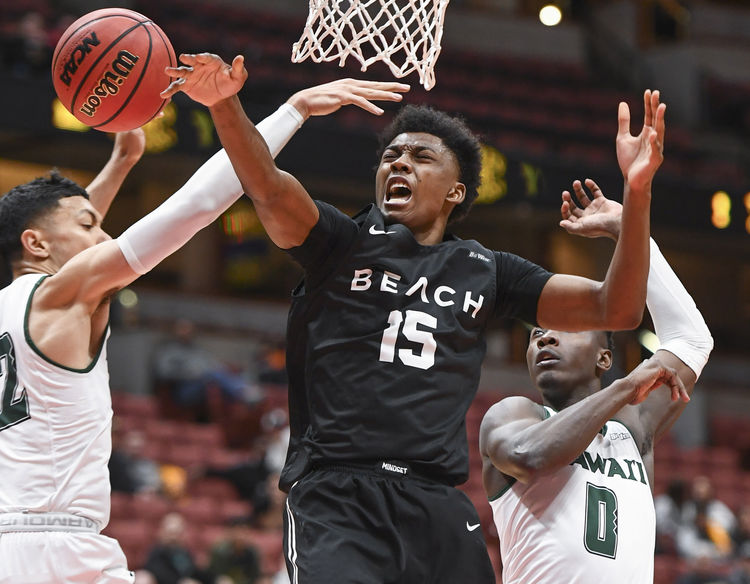 The Long Beach State Beach and Hawaii Rainbow Warriors face off on Thursday in a college basketball showdown at the Stan Sheriff Center. When these two teams faced off on January 8th it was Hawaii that came away with the 72-67 victory.

On the other side of this matchup is the Hawaii Rainbow Warriors who sit with an 11-7 record and they have gone 9-6-1 against the spread. Hawaii has lost two games in a row and in the last game against UC Davis, they lost 68-65. Hawaii is averaging 71.7 points while their defense is giving up 65.6 points per game. Noel Coleman has been the top player for Hawaii averaging 14.5 points while shooting 44.1 percent from the field and 41.7 percent from behind the three point line. There are four different players that are averaging at least 10.7 points per game.