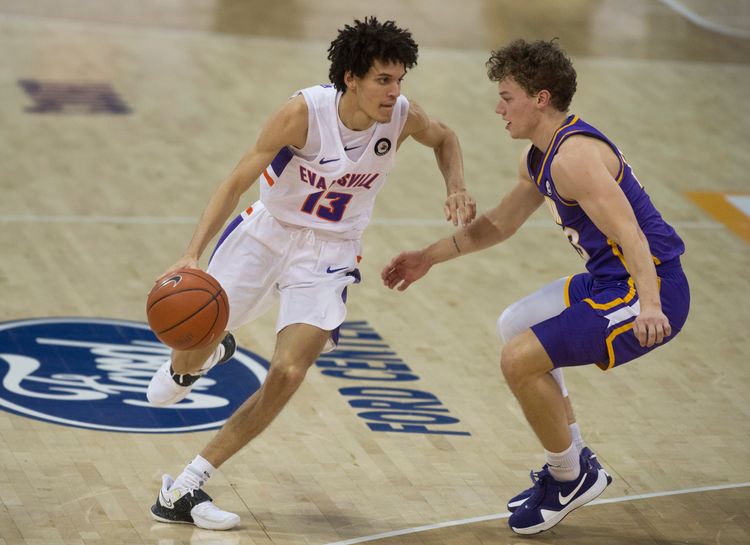 The Indiana State Sycamores and Evansville Purple Aces face off on Thursday in a college basketball showdown at the Ford Center. These two teams just faced off on Tuesday and it was Evansville that won 65-56.

Shamar Givance was the best player for Evansville scoring 19 points. Indiana State was led by Cameron Henry who finished with 15 points.

On the other side of this matchup is Evansville who sit with a 6-16 record and they have gone 9-11 against the spread. The Purple Aces had lost three games in a row before winning the last game against Indiana State. Evansville is not a strong offensive team so when they have success it’s usually the defense that is strong. Evansville is 58.7 points while their defense is giving up 68.3 points per game. Shamar Givance has been the top player for Evansville averaging 13.8 points while shooting 40.7 percent from the field and 28.9 percent from behind the three point line.

Evansville won the last game against Indiana State, but I think it’s different in this game. Indiana State is going to find more offensive success and Evansville's defense won’t be as strong. I don't think it's going to be the highest-scoring game, but Indiana State will get the job done. Back Indiana State to cover the spread.