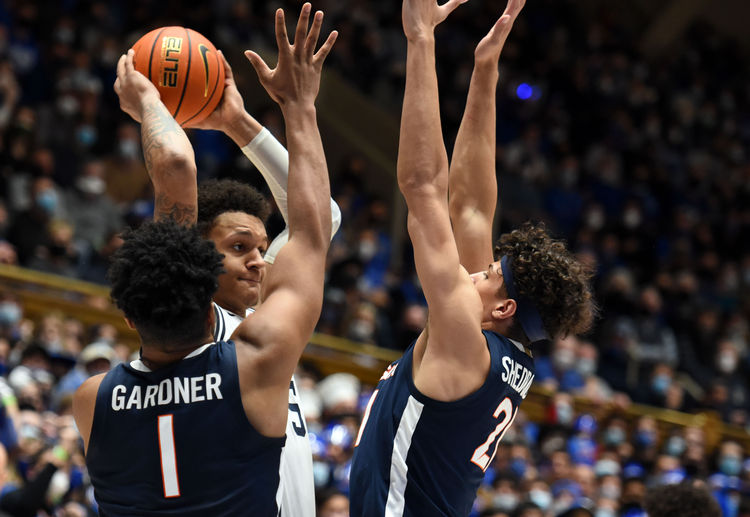 The Duke Blue Devils will travel to play the Clemson Tigers in an ACC matchup on Thursday night.

Prior to Duke’s loss to Virginia, they were absolutely rolling over their opponents. Clemson has lost quite a few games recently, but they have been close games, which means they were only a few plays away from winning. Duke defeated Clemson 71-69 on January 25 in their first meeting. I like Duke to bounce back in this game and win by double digits.