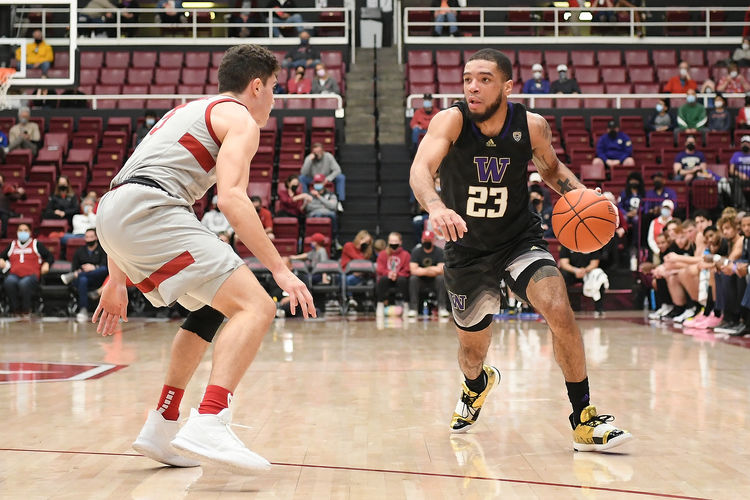 The Arizona State Sun Devils and Washington Huskies face off on Thursday in a college basketball showdown at the Hec Edmundson Pavilion. When these two teams faced off in February of 2021 it was Arizona State that won 80-72.

Arizona State comes into this game with a 7-14 record overall and they have gone 9-11-1 against the spread. In the last game against Arizona, the defense struggled giving up 91 points and that led to the 12 point defeat. Arizona State is averaging 64.2 points while their defense is giving up 70 points per game. DJ Horne has been the top player for Arizona State averaging 13.1 points while shooting 40.1 percent from the field and 38.3 percent from behind the three point line.

On the other side of this matchup is the Washington Huskies who sit with a 12-9 record and they have gone 11-10 against the spread. Washington had won three games in a row heading into the last game against Stanford. The defense gave up 87 points and the offense could only manage 69 points. Washington is averaging 70.1 points while their defense is giving up 71.9 points per game. Terrell Brown Jr has been the best player for Washington averaging 22 points while shooting 46 percent from the field and 24.3 percent from behind the three point line. In this game, Washington is going to need the defense to be good.

Washington’s defense was bad in the last game, but they are facing an Arizona State offense that has been an issue. Look for the Sun Devils to really struggle, and their lack of scoring is going to let them down in this game. Back Washington to cover the spread.