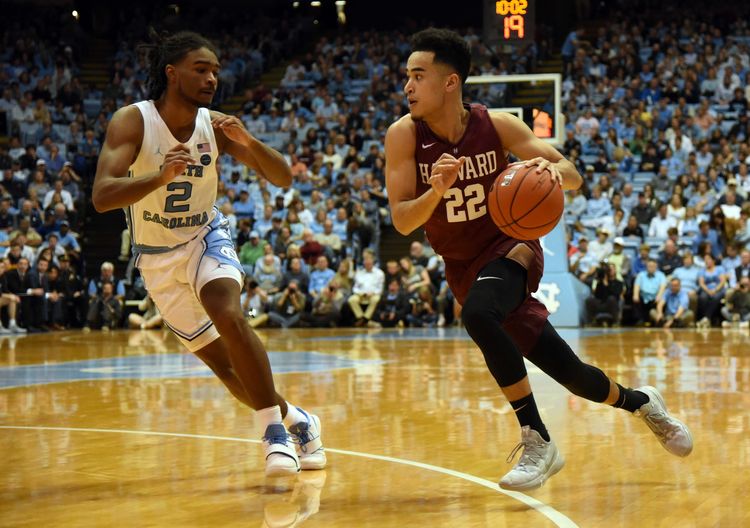 The Yale Bulldogs and Harvard Crimson face off on Wednesday in a college basketball showdown at the Lavietes Pavilion. When these two teams faced off on February 5th it was Yale that won 58-55.

Yale comes into this game with a 12-9 record overall and they have gone 7-13 against the spread. Yale has won two games in a row, but in the second half of each of the games they have struggled. In the last game, Yale gave up 72.9 points while their defense is giving up 70.1 points per game. Amar Swain has been the best player for Yale averaging 19.7 points while shooting 41.2 percent from the field. In this game, Yale needs to play a complete game and not struggle with the defense in the second half.

On the other side of this matchup is the Harvard Crimson who sit with an 11-8 record and they have gone 7-9 against the spread. The Crimson have lost three of their last four games, including that last game against Yale. Harvard is averaging 73.3 points while their defense is giving up 68.6 points per game. Noah Kirkwood has been the top player for Harvard so far this season averaging 17.8 points while shooting 47.8 percent from the field and 33 percent from behind the three point line.