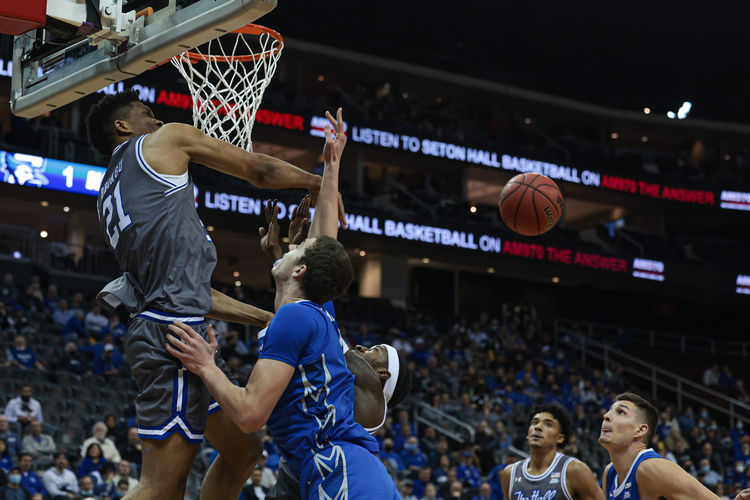 The Xavier Musketeers will travel to play the Seton Hall Pirates in a Big East game on Wednesday.

Xavier comes into this game struggling in their recent games while Seton Hall is on a two game win streak. This is a pretty even matchup and either team could win, but Seton Hall is in better form. I like the Pirates at home.