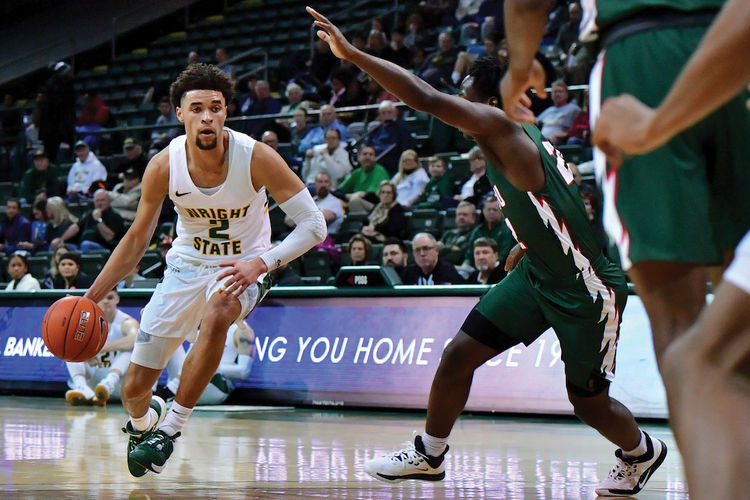 The Wright State Raiders will visit the Green Bay Phoenix in this college basketball matchup scheduled for Wednesday Night.

The Wright State Raiders are coming off of a 11 point win to Oakland in their last time out. Trey Calvin had 23 points to lead the Raiders. Tanner Holden had 19 points and nine rebounds for Wright State. Grant Basile added 16 points and 11 rebounds. Tim Finke had eight rebounds and seven assists in the win.

The Green Bay Phoenix are coming off of a 16 point loss against PFW in their last time out. Cade Meyer had 13 points for the Phoenix (4-18, 3-10), whose losing streak reached five games. Emmanuel Ansong added 10 points in the win.