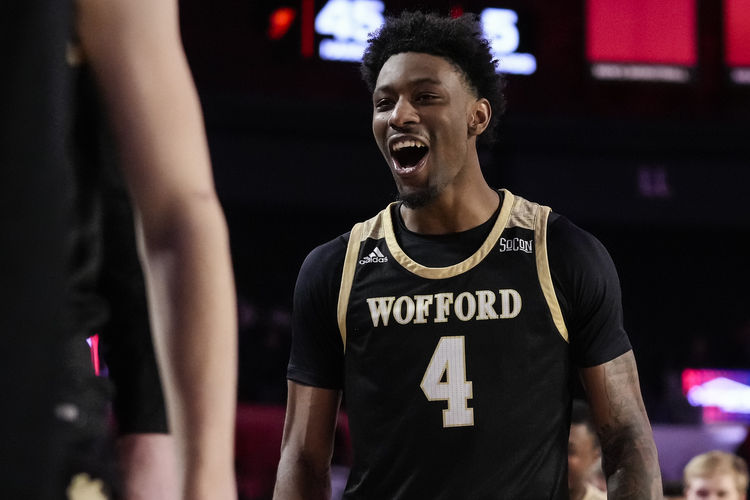 The Wofford Terriers and Samford Bulldogs face off on Wednesday in a college basketball showdown at Pete Hanna Center. When these two teams faced off on January 12th it was Wofford that won 87-64.

Wofford comes into this game with a 14-10 record and they have gone 10-12 against the spread. In the last game against East Tennessee State, Wofford was in a tight battle, but they were able to win 62-60. Wofford is averaging 74.1 points while their defense is giving up 66.1 points per game. B.J. Mack has been the top player for Wofford averaging 15.7 points while shooting 54.5 percent from the field and 48.2 percent from behind the three point line.

On the other side of this matchup is the Samford Bulldogs who sit with a 14-9 record and they have gone 10-9-1 against the spread. In the last game against The Citadel, Wofford scored 93 points but their defense gave up 107 points. Samford is averaging 75.8 points while their defense is giving up 75.1 points per game. Ques Glover has been the top player for Samford averaging 18.5 points while shooting 48.2 percent from the field and 28.3 percent from behind the three point line.

Samford is a strong offensive team, but their defense is awful, and Wofford is going to take advantage of that with their offense. Look for Wofford to get close to 80 points, and that is going to be the difference. Back Wofford against the spread. In terms of the total it's a lean to the over.