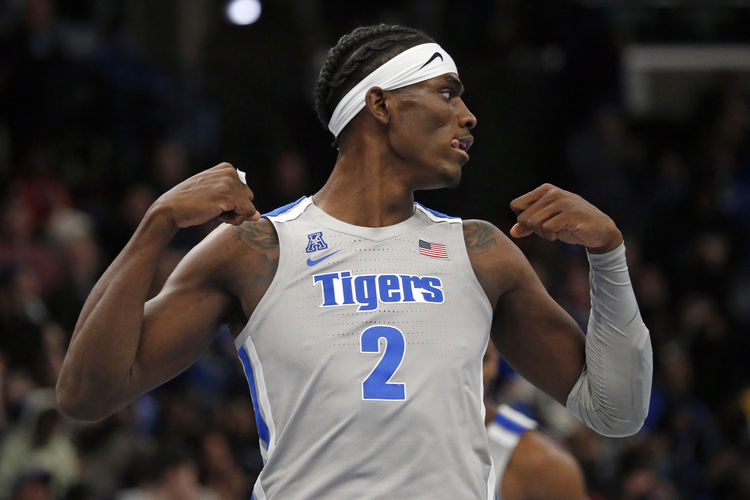 The Tulane Green Wave and Memphis Tigers face off on Wednesday in a college basketball showdown at the FedExForum. When these two teams faced off on December 29th it was Tulane that won 85-84.

Tulane comes into this game with a 10-10 record overall and they have won three of their last four games. In the last game against East Carolina, the offense was elite scoring 86 points and that led to the 20 point victory. Tulane is averaging 73.1 points while their defense is giving up 70.8 points per game. Guard Jalen Cook has been the top player for Tulane averaging 19.3 points while shooting 45.3 percent from the field. There are three different players that are averaging at least 14.1 points per game.

On the other side of this matchup is the Memphis Tigers who sit with a 12-8 record and they have won three games in a row. In the last game against Central Florida, the offense scored 80 points on the way to the victory. Memphis is averaging 76.8 points while their defense is giving up 69.8 points per game. Center Jalen Duren has been the top player for Memphis averaging 10.9 points while shooting 62.1 percent from the field. There are three different players that are averaging at least 10 points per game. This is a Memphis team that is averaging only 18.5 three pointers per game which is 305th in college basketball. In this game if they want to get the job done, they are going to need the offense to be good.

Memphis has had some issues this season, but they are playing a lot better as of late, and they are going to find offensive success in this game. I also expect their defense will slow down the Tulane offense, and that will be enough for Memphis to cover the spread.