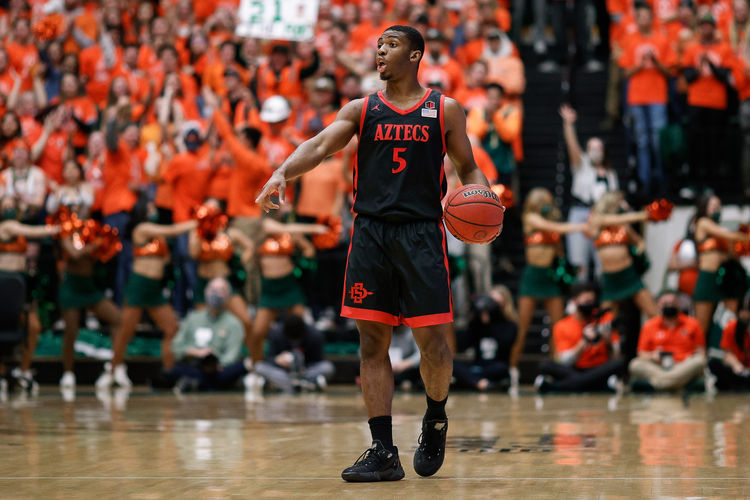 The San Diego State Aztecs and San Jose State Spartans face off on Wednesday in a college basketball showdown at the Event Center Arena. When these two teams faced off in February of 2021 it was San Diego State that won 77-55.

San Diego State comes into this game with a 13-6 record overall and they have gone 10-9 against the spread. In the last game against Nevada, it was a lot closer than they wanted, but they were able to come away with the 65-63 victory. The Aztecs are averaging 64.3 points while their defense is giving up 57.2 points per game. The 57.2 points per game given up is the 5th best in college basketball. On the road this season, San Diego State is 1-4 straight up. Guard Matt Bradley has been the best player for San Diego State averaging 17.1 points while shooting 44.9 percent from the field and 38.1 percent from deep.