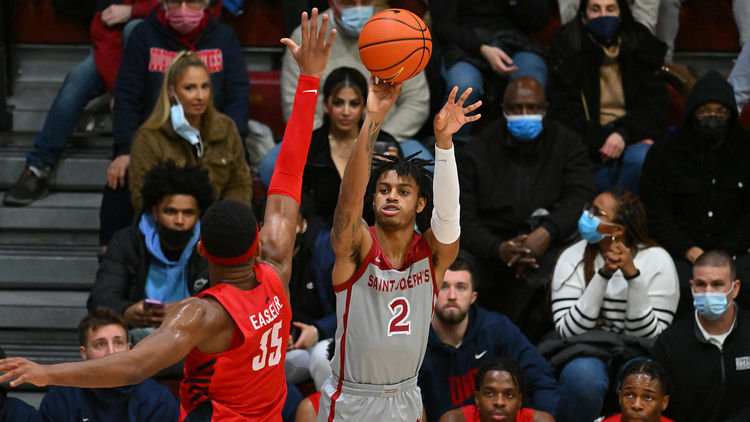 The Davidson Wildcats will play host to the St. Joseph Hawks in this college basketball matchup scheduled for Wednesday Night.

The Davidson Wildcats are coming off a 5 point win against GW in their last time out. Luka Brajkovic had a career-high 30 points as Davidson extended its road win streak to eight games. Foster Loyer had 16 points for Davidson. Sam Mennenga added 11 points in the win.

The St. Joseph Hawks are coming off of a 3 point win against Fordham in their last time out. Erik Reynolds II had a season-high 23 points to lead the Hawks. Ejike Obinna had 15 points for Saint Joseph's. Jordan Hall added 15 points and 10 rebounds. Cameron Brown had 12 points and six rebounds in the win.