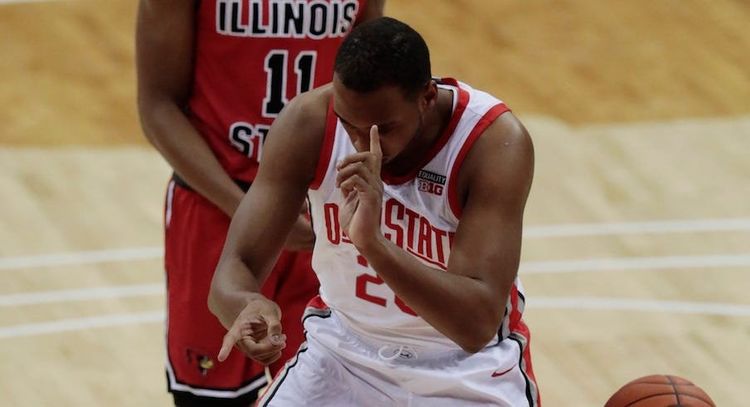 The Ohio State Buckeyes will visit the Rutgers Scarlet Knights in this college basketball matchup scheduled for Wednesday Night.

The Ohio State Buckeyes are coming off of a 15 point win against Maryland in their last time out. E.J. Liddell had 24 points and 11 rebounds to lead the Buckeyes. Justin Ahrens and Zed Key scored 14 points apiece for the Buckeyes in the win.

The Rutgers Scarlet Knights are coming off of a 21 point win against Michigan State in their last time out. Paul Mulcahy had his first-career double-double with 15 points and a career-high 12 assists, Ron Harper Jr. added 17 points in the win. Cliff Omoruyi also had 17 points while Dean Reiber added a career-high 12 points and Caleb McConnell had 11 points, nine rebounds and four steals for the Scarlet Knights.