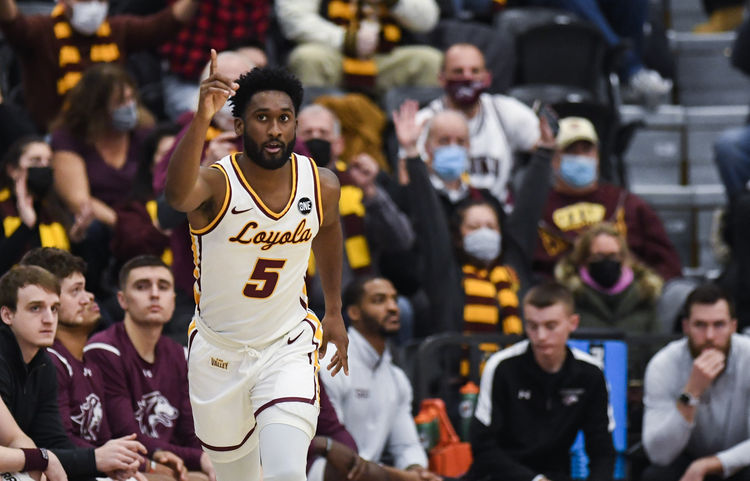 The Loyola Ramblers and Bradley Braves face off on Wednesday in a college basketball showdown at Carver Arena. When these two teams faced off on January 8th it was Loyola that came away with the 78-71.

Loyola-Chicago comes into this game with an 18-4 record and they have gone 7-10-4 against the spread. In the last game against MIssouri State, the defense was strong and that led to the 71-62 victory. Loyola-Chicago is averaging 74.4 points while their defense is giving up 62 points per game. The best player for Loyola-Chicago has been Lucas Williamson who is averaging 13.3 points while shooting 47 percent from the field and 43.3 percent from behind the three point line.

On the other side of this matchup is the Bradley Braves who sit with a 13-11 record and they have gone 14-9 against the spread. In the last game against Evansville, Bradley scored 76 points and that led to the blowout victory. Bradley is averaging 71.8 points while their defense is giving up 65.3 points per game. Terry Roberts has been the top player for Bradley averaging 15.4 points while shooting 47.5 percent from the field and 36.7 percent from behind the three point line. In this game, Bradley is going to need to take good care of the ball, and find success with their offense.