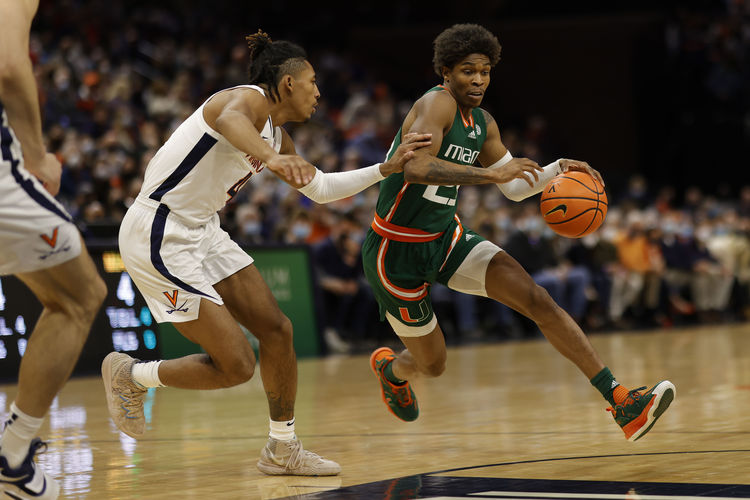 The Georgia Tech Yellow Jackets will travel to play the Miami Hurricanes in an ACC game on Wednesday night.

Georgia Tech has been playing better basketball in their last few games, but still sits in the bottom of the ACC standings. Miami has lost two games in a row, but is the better team in this matchup. I like Miami to win the game, but am taking the points with Georgia Tech.