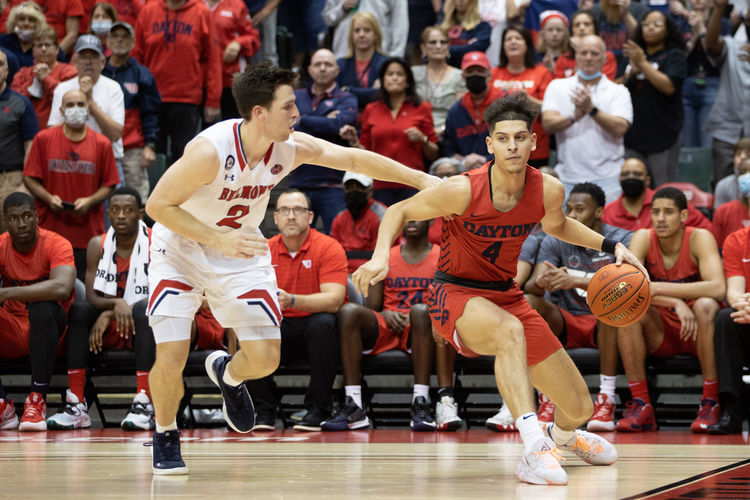 The Duquesne Dukes and Dayton Flyers face off on Wednesday in a college basketball showdown at UD Arena. When these two teams faced off on January 15th it was Dayton that won 72-52.

DaRon Holmes II was the top player for Dayton scoring 18 points and adding five rebounds. Duquesne had three players who scored 12 points but the bench didn't find a ton of success.

Duquesne comes into this game with a 6-14 record overall and they have gone 7-13 against the spread. Duquesne has lost seven games in a row including the last game against VCU where they only scored 62 points. Duquesne is averaging 66.5 points while their defense is giving up 71.5 points per game. Leon Ayers III has been the top player for Duquesne averaging 11.8 points while shooting 37.7 percent from the field and 27.1 percent from behind the three point line.

On the other side of this matchup is the Dayton Flyers who come into this game with a 15-8 record overall and they have gone 11-12 against the spread. In the last game against Saint Louis, the offense could only score 61 points and that led to the defeat. Dayton is averaging 68.3 points while their defense is giving up 60.8 points per game. DaRon Holmes II has been the top player for Dayton averaging 11.7 points while shooting 64.5 percent from the field. This is a talented team but at times they have been inconsistent.

Dayton is an elite defensive team giving up only 60.8 points per game, and their defense is going to lockdown Duquesne. I also don’t see Dayton having an elite offensive team, and this game will be lower scoring. The under is 5-0 in Dayton’s last five games as a favorite. Back the under to cash.