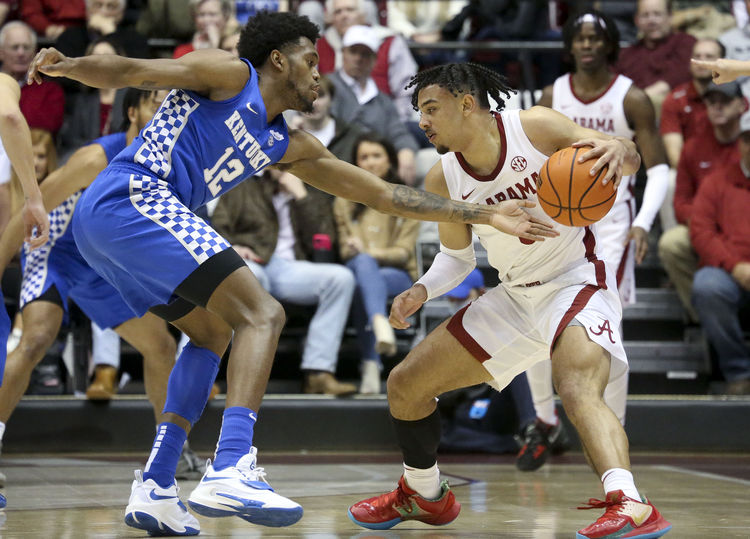 The Alabama Crimson Tide will travel to play the Ole Miss Rebels in a SEC battle on Wednesday night.

Alabama has been very inconsistent this season and it is tough to know which team will show up. Ole Miss has struggled this season, but will be going up against a bad defensive Alabama team. This should be a high scoring game and I like the over here.