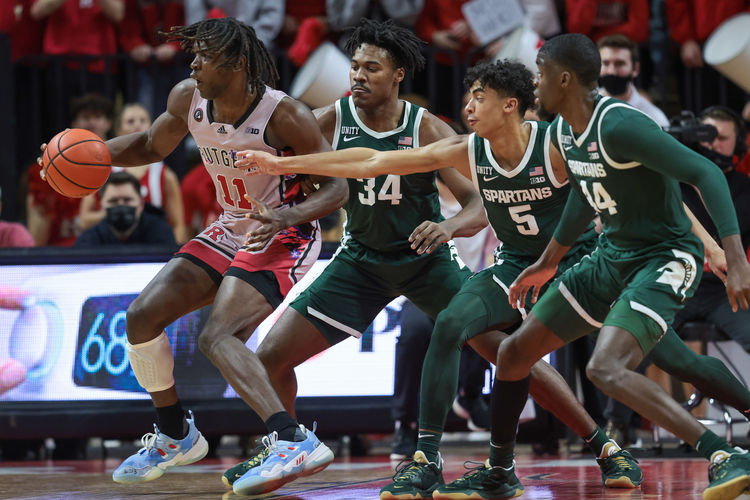 The Wisconsin Badgers will go on the road to play the Michigan State Spartans in a Big Ten battle on Tuesday night.