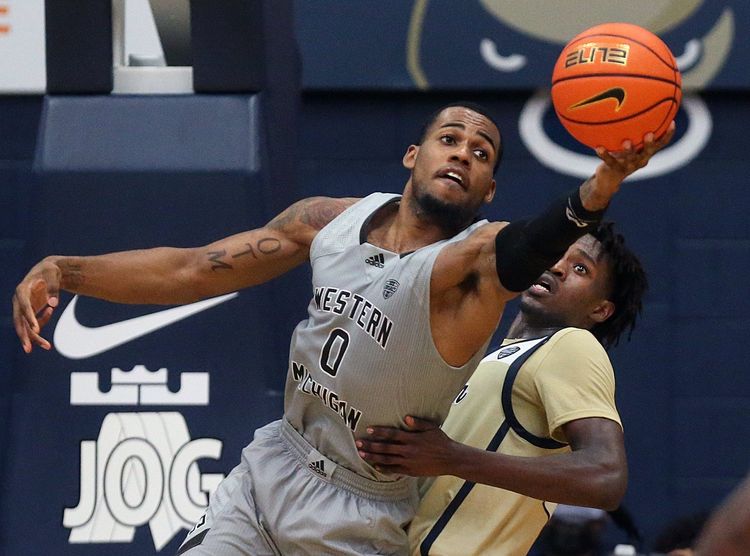 The Western Michigan Broncos and Miami of Ohio Redhawks face off on Tuesday in a college basketball showdown at Millett Hall. When these two teams faced off on January 22nd it was Miami that won 70-62. At halftime, Western Michigan was leading, but the Redhawks only gave up 29 points in the second half to seal the victory.

Western Michigan comes into this game with a 4-19 record overall and they have gone 8-11-1 against the spread. This is an offense that has had issues all season and in the last game they lost to Ohio 77-64. The Broncos are averaging 65.1 points while their defense is giving up 77.3 points per game. Lamar Norman Jr has been the top player for Western Michigan averaging 20.2 points while shooting 45.4 percent from the field and 37.3 percent from behind the three point line.

On the other side of this matchup is the Miami of Ohio Redhawks who sit with a 9-13 record overall and they have gone 5-14 against the spread. In the last game against Akron, the Redhawks offense scored only 59 points and that led to the 12 point defeat. Miami is averaging 74.7 points while their defense is giving up 72 points per game. Dae Dae Grant has been the top player for the Redhawks averaging 16.3 points while shooting 42 percent from the field and 32.2 percent from behind the three point line.