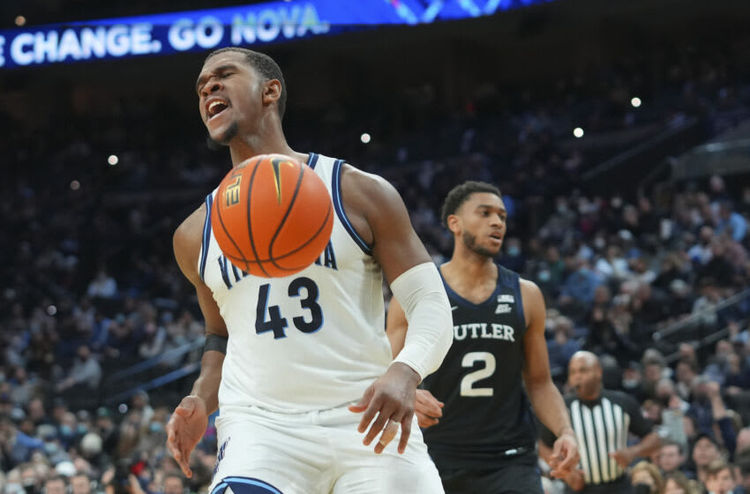 The St John’s Red Storm will host the Villanova Wildcats in this college basketball matchup scheduled for Tuesday Night.

The St John’s Red Storm are coming off of a 3 point win against Butler in their last time out. Julian Champagnie scored 21 points to lead the Red Storm. Aaron Wheeler had 13 points for St. John's. Posh Alexander added 12 points as did Joel Soriano in the win.

The Villanova Wildcats are coming off of a 11 point win against UConn in their last time out. Eric Dixon scored a career-high 24 points, Gillespie scored 19 before he hurt his ankle in the win.