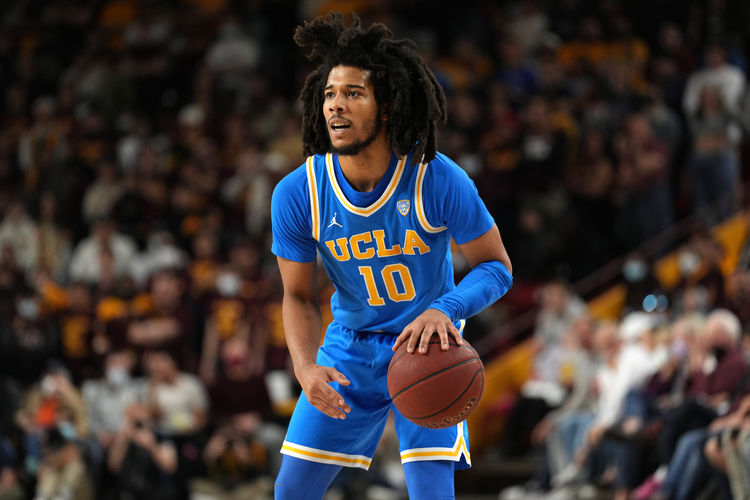 The UCLA Bruins will go on the road to play the Stanford Cardinal in a Pac-12 game on Tuesday.

UCLA is coming off of back-to-back losses and will be on the road in this game. Stanford has alternated wins and losses in their last few games and is in the middle of the conference standings. UCLA is the more talented team in this matchup and should win the game. The key to this game will be UCLA’s defense, as they played poorly in their last two games. I like UCLA here because I do not think the Stanford offense is good enough to press them.