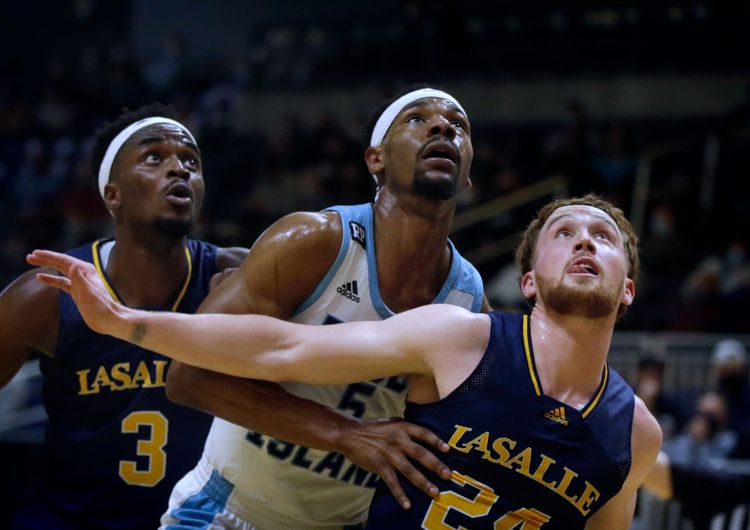 The Saint Louis Billikens and La Salle Explorers face off on Tuesday in a college basketball showdown at Tom Gola Arena. When these two teams faced off in February of 2021 it was Saint Louis that won 78-57.

Saint Louis comes into this game with a 16-6 record and they have gone 13-8 against the spread. Saint Louis has won five games in a row including the last game against Dayton. The defense was elite in that game giving up only 61 points and that led to the 11 point defeat. Saint Louis is averaging 79.6 points while their defense is giving up 67.5 points per game. Gibson Jimerson has been the top player for the Billikens averaging 17.4 points while shooting 45.4 percent from the field and 43.2 percent from the field.

On the other side of this matchup is the La Salle Explorers who sit with a 7-13 record and they have gone 9-11 against the spread. In the last game against George Mason, La Salle scored 83 points and that was enough to win by five point victory. In this game, La Salle is going to need the offense to be strong again. La Salle is averaging 70.2 points while their defense is giving up 72.7 points per game. Forward Clifton Moore has been the top player for La Salle averaging 12.6 points while shooting 50 percent from the field and 21.6 percent from behind the three point line.

La Salle looked good in the last game against George Mason because of the offense. I expect La Salle will find offensive success against Saint Louis again, and that will be enough for them to find success. Back La Salle against the spread.