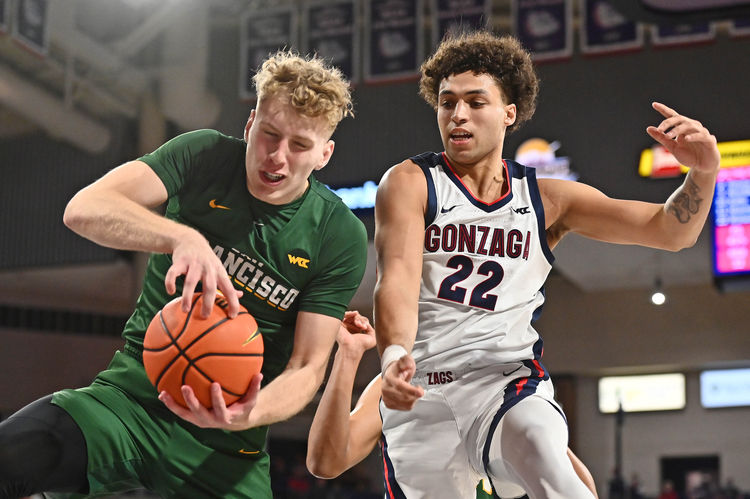 Portland comes into this game with an 11-12 and they have gone 14-8 against the spread. Coming into this game Portland has lost three games in a row. In two of the three games, Portland has scored at least 71 points but they still lost all three of them. Portland comes into this game with 71.8 points while their defense is giving up 72.6 points per game. Tyler Robertson has been the best player averaging 14.4 points while shooting 38.3 percent from the field and 31.7 percent from behind the three point line.

On the other side of this matchup is the San Francisco Dons who sit with a 19-5 record overall and they have gone 7-15-1 against the spread. Two games ago against BYU the defense locked down giving up only 59 points and that led to the 14 point victory. San Francisco is averaging 76.3 points while their defense is giving up 66.2 points per game. Jamaree Bouyea has been the best player for San Francisco averaging 18.2 points while shooting 50.2 percent from the field and 41 percent from behind the three point line. There are three different players who are averaging at least 12.3 points per game.

Portland kept the last game against San Francisco, but that won’t be the case again in this game. Look for San Francisco’s defense to lock down, and Portland will have no answer as the Dons cruise to the victory. Back San Francisco against the spread.