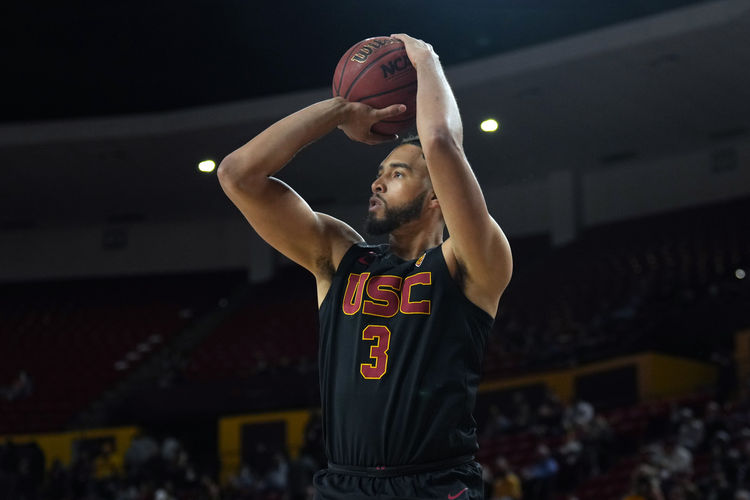 The Pacific Tigers will travel to play the USC Trojans in a non-conference game on Tuesday night.

USC is the better team in this matchup and should win this game easily. Pacific is 0-9 on the road this season and has had trouble covering the number in their last 18 road games. This is a weird game to have in the middle of the conference schedule, so I will be curious to see how USC approaches this game. I am taking the over in this game.