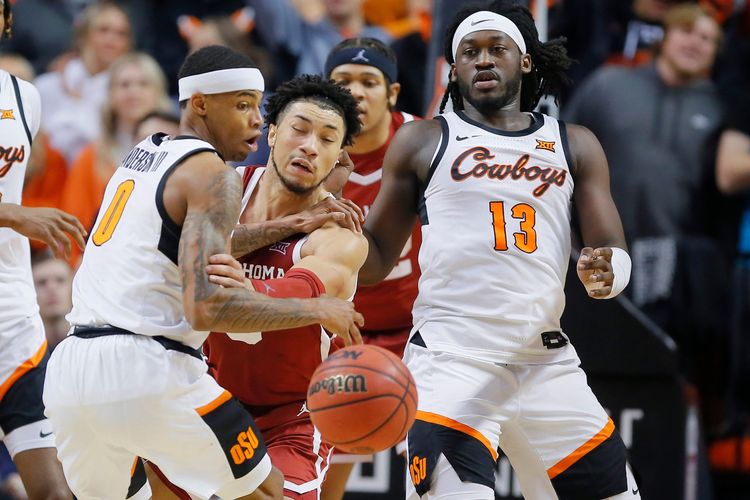 The Oklahoma State Cowboys will travel to play the TCU Horned Frogs in a Big 12 game on Tuesday night.

Both of these teams have had some difficulty within the conference and neither is above .500 in Big 12 play. TCU plays very good defense, but goes through times when the offense can’t generate anything. I like the way TCU plays defense and I like them here.