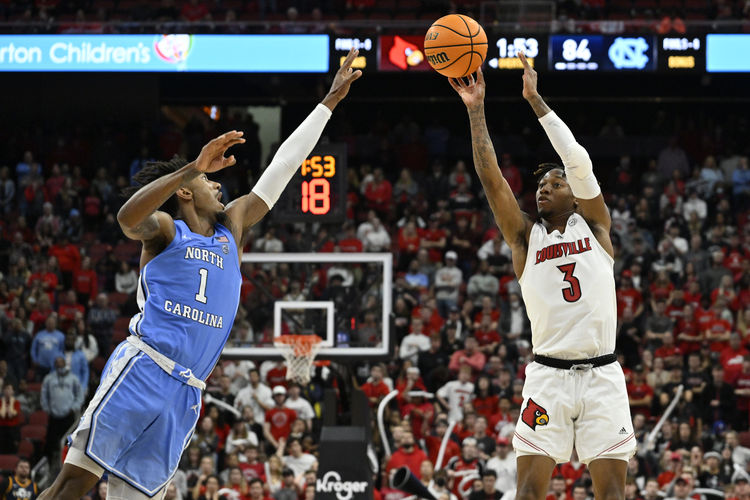 The North Carolina and Clemson Tigers face off on Tuesday in a college basketball showdown at Littlejohn Coliseum. When these two teams faced off in February of 2021 it was Clemson that won 63-50. That win by Clemson was a big upset at the time.

On the other side of this matchup is the Clemson Tigers who sit with a 12-10 record and they have gone 13-9 against the spread. Clemson has had some big wins, but at times they have had some bad losses. In the last game against Georgia Tech the offense could only manage 64 points and lost by five points. Clemson is averaging 72.6 points while their defense is giving up 67.2 points per game. PJ Hall has been the top player for Clemson averaging 14.9 points while shooting 48.7 percent from the field and 30.2 percent from behind the three point line.

North Carolina is an elite offensive team and I expect they are going to run up the score in this game. Clemson is also going to find success against this terrible North Carolina defense also, and that will lead to this game being a shootout. Back the over to cash with ease.