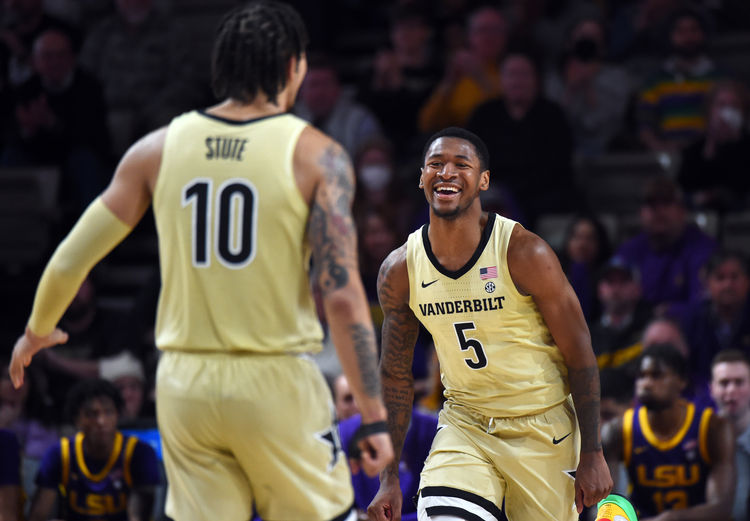 The Missouri Tigers and Vanderbilt Commodores face off on Tuesday in a college basketball showdown at Vanderbilt University Memorial Gym. When these two teams faced off in February of 2020 it was Missouri that won 61-52.

Missouri comes into this game with a 9-13 record and they have gone 11-10 against the spread. Missouri has had some issues this season, but they are coming off a big win against Texas A&M in their last game. Missouri is averaging 66.3 points while their defense is giving up 70.5 points per game. Forward Kobe Brown has been the top player for Missouri averaging 13.1 points while shooting 47 percent from the field and 19.1 percent from behind the three point line. This is a Missouri team that has been inconsistent and it seems just when you count them out, they have a big game. In this game, Missouri is going to need the offense to be good. or it's going to be a long game.

On the other side of this matchup is the Vanderbilt Commodores who sit with a 12-10 record and they have gone 11-11 against the spread. Even though Vanderbilt has been inconsistent, they are coming off a big win against LSU. At halftime, Vanderbilt was up 43-25, and even though they struggled in the second half, they held on late. Vanderbilt is averaging 68.9 points while their defense is giving up 65.3 points per game. Scotty Pippen Jr has been the top player for Vanderbilt averaging 18.7 points while shooting 41.8 percent from the field and 30.8 percent from behind the three point line.