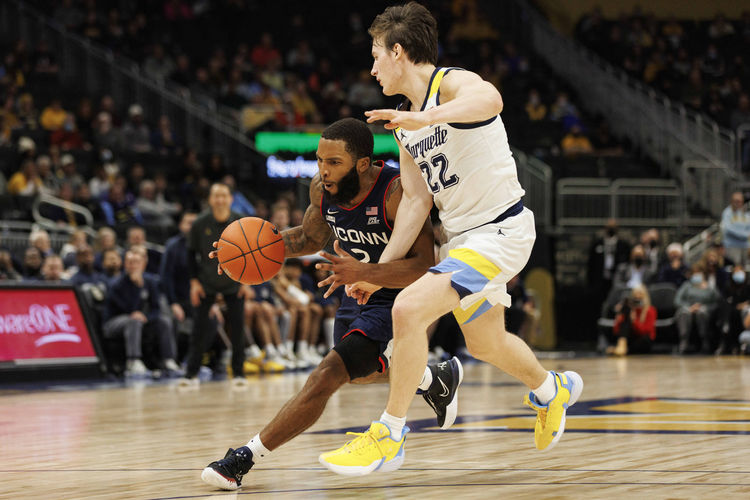 The Marquette Golden Eagles will travel to play the Connecticut Huskies in a Big East game on Tuesday.

Marquette comes into this game playing great basketball in their last 9 games, while Connecticut is coming off of back-to-back losses. Connecticut is the better defensive and rebounding team, while Marquette is the better shooting team. This game should be back and forth and I think either team could win, so I am taking the points with Marquette.