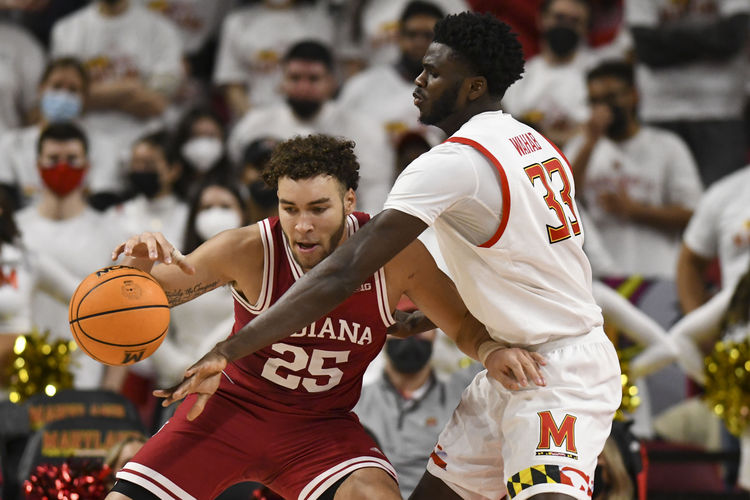 The Indiana Hoosiers and Northwestern Wildcats face off on Tuesday in a college basketball showdown at Welsh-Ryan Arena. When these two teams faced off in February of 2021 it was Indiana that won 79-76.

Indiana comes into this game with a 16-6 record overall and they have gone 13-9 against the spread. In the last game against Illinois, Indiana’s offense only scored 57 points, and that led to the blowout defeat. That was a tough game for Indiana, but two games ago against Maryland the defense gave up only 55 points, and they need the defense to be good in this game. The Hoosiers are averaging 73 points while their defense is giving up 63.5 points per game. Trayce Jackson-Davis has been the top player for Indiana averaging 17.8 points while shooting 59.1 percent from the field. In this game, Indiana needs the defense to be strong.

On the other side of this matchup is the Northwestern Wildcats who sit with an 11-10 record and they have gone 9-11 against the spread. In the last game against Nebraska, it was an impressive victory, winning 87-63. The Wildcats are averaging 75.9 points while their defense is giving up 68.6 points per game. This is an offense that has been better than years past, and a big reason has been because they play a faster pace of game. Pete Nance has been the top player for Northwestern averaging 15.6 points while shooting 50.2 percent from the field and 42.9 percent from behind the three point line.