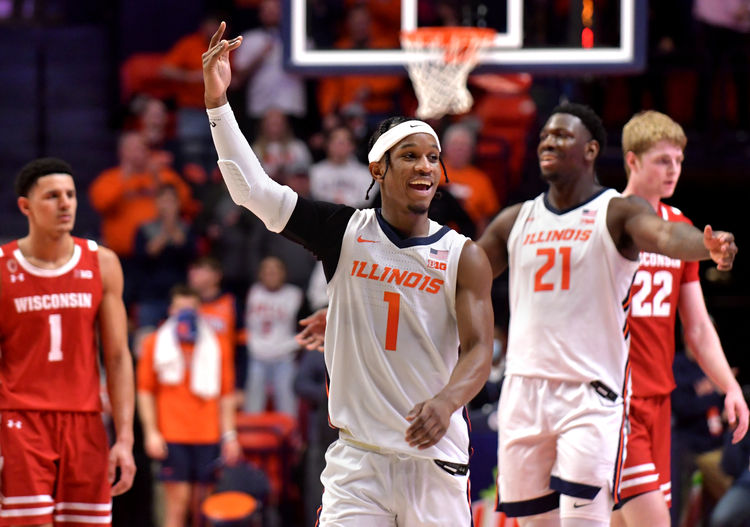 The Illinois Fighting Illini and Purdue Boilermakers face off on Tuesday in a college basketball showdown at Mackey Arena. When these two teams faced off on January 17th it was Purdue that won 96-88.

Illinois comes into this game with a 17-5 record and they have gone 11-11 against the spread. In the last game against Indiana, the defense was elite giving up only 57 points, and that led to the victory. Illinois is averaging 77.1 points while their defense is giving up 65.5 points per game. Kofi Cockburn has been the top player for Illinois averaging 21.8 points while shooting 60.3 percent from the field. This is an Illinois team that is known for their offense but if the defense can continue to play like they did in the last game, they are going to be in good shape the rest of the season. ‘

On the other side of this matchup is the Purdue Boilermakers who sit with a 20-3 record overall and they have gone 12-11 against the spread. In the last game against the Michigan Wolverines, it was closer than they probably wanted, but Purdue did win by six points. Purdue is averaging 84.5 points per game which is 4th best in college basketball. The defense is giving up 68.7 points which is 180th in college basketball. Jaden Ivey has been the top player for Purdue averaging 17.3 points while shooting 47.7 percent from the field and 41.1 percent from behind the three point line.

Illinois defense looked good in the last game, and I expect they are going to lock down in this game. I’m not sure it’s going to lead to an outright win, but Illinois is going to slow down the pace of this game to keep it close. Back Illinois against the spread.