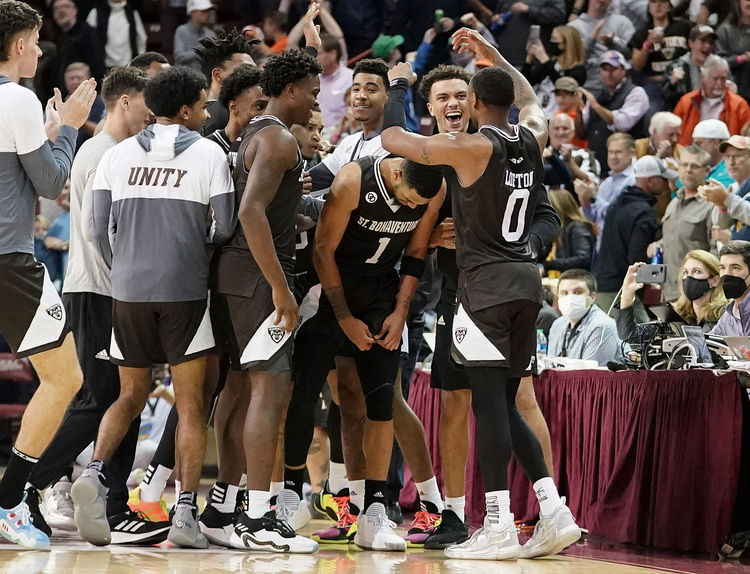 The Fordham Rams and St. Bonaventure Bonnies face off on Tuesday in a college basketball showdown at Reilly Center. When these two teams faced off in January of 2021 it was St. Bonaventure that won 68-54. These are both teams that hoped to be in a better position at this point of the season.

The Fordham Rams come into this game with a 10-11 record overall and they have gone 13-8 against the spread. Fordham has lost six of their last seven games including the last game against Saint Joseph’s. Fordham was competitive, but they lost by three points. Fordham’s defense has been an issue this season, and when they struggle it’s usually the defense that lets them down. Fordham is averaging 68.8 points while their defense is giving up 68.1 points per game. Darius Quisenberry has been the top player for Fordham averaging 17.7 points while shooting 38.4 percent from the field and 33.5 percent from behind the three point line.

On the other side of this matchup is the St. Bonaventure Bonnies who sit with a 12-7 record and they have gone 5-14 against the spread. The Bonnies looked great to start the season, but they have struggled more as of late. Two games ago the Bonnies lost to Davidson 81-76, and in the last game against Richmond, they lost 71-61. The Bonnies are averaging 70.4 points while their defense is giving up 68.6 points per game. Jalen Adaway has been the top player for St. Bonaventure averaging 15.5 points while shooting 50.5 percent from the field.

These are both teams that don’t play a lot of defense, and this game is going to be filled with plenty of scoring by both teams. I expect a fast paced game, and both teams will reach at least 70 points. Back the over to cash.