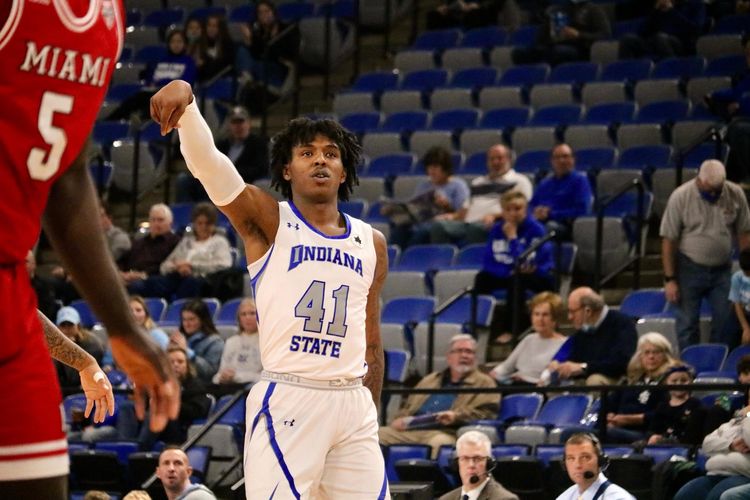 The Evansville Purple Aces will visit the Indiana State Sycamores in this college basketball matchup scheduled for Tuesday Night.

The Evansville Purple Aces are coming off of a 35 point loss against Bradley in their last time out. Evan Kuhlman had 11 points for the Purple Aces. He was the only double digit scorer for Evansville in the loss.