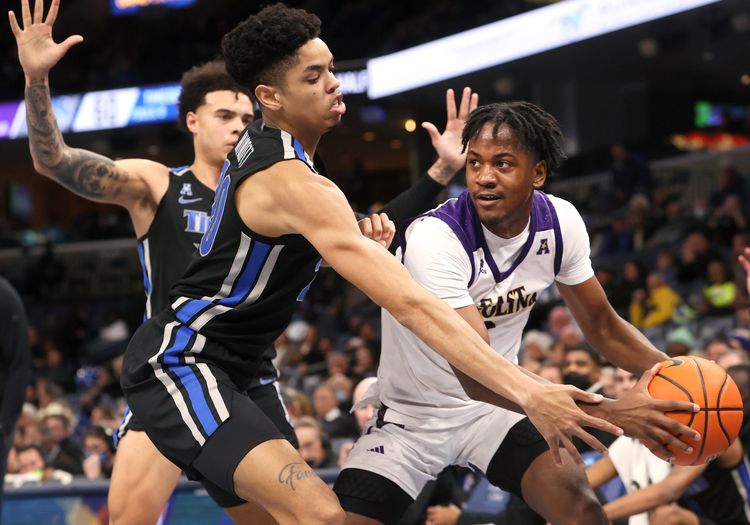 The East Carolina Pirates will travel to play the Tulsa Golden Hurricane in an American Athletic Conference game on Tuesday.