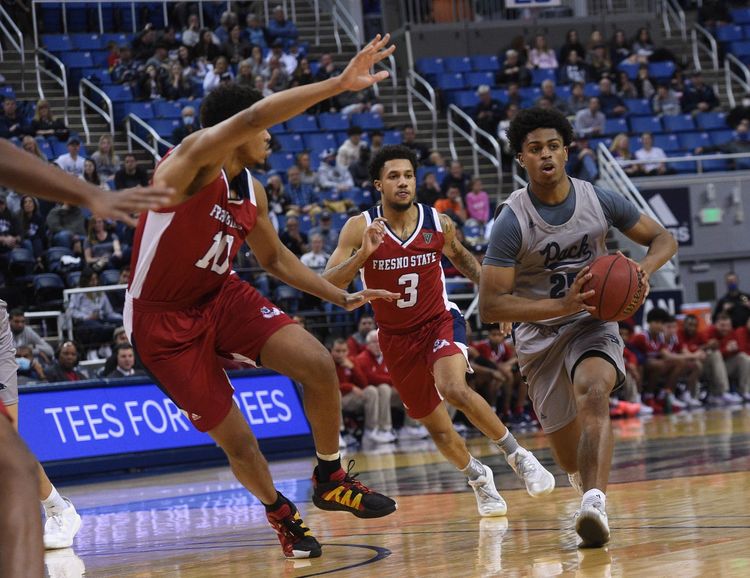 The Colorado State Rams and Nevada Wolfpack face off on Tuesday in a college basketball showdown at the Lawlor Events Center. When these two teams faced off on January 25th it was Colorado State that won 77-66.

David Roddy was the top player for the Rams putting up 18 points, eight rebounds, and six assists. Desmond Cambridge was the best player for Nevada scoring 23 points and five rebounds.

Colorado State comes into this game with a 17-3 record and they have gone 9-10 against the spread. In the last game against San Diego State they almost blew it late but came away with the one point victory. At halftime of that game, Colorado State, was up 23-18. The Rams are averaging 77.3 points while their defense is giving up 67.2 points per game. David Roddy has been the top player for Colorado State averaging 18.8 points while shooting 56.6 percent from the field and 47.5 percent from behind the three point line.

On the other side of this matchup is the Nevada Wolfpack who sit with a 9-12 record and they have gone 6-14 against the spread. The last game against San Diego State, Nevada was competitive but lost by two points. They were outscored by a point in each of the halves. Nevada is averaging 72 points while their defense is giving up while their defense is giving up 74.6 points per game. Grant Sherfield has been the top player for Nevada averaging 18.3 points while shooting 42.6 percent from the field and 36.3 percent from behind the three point line. Grant Sherfield and Warren Washington are both hurt and it’s unclear if they will be able to go i9n this game.

Nevada is banged up and they are going to struggle to score again in this game. I expect Colorado State will also play down the pace a bit, and that will lead to this game being lower scoring. Back the under to cash.