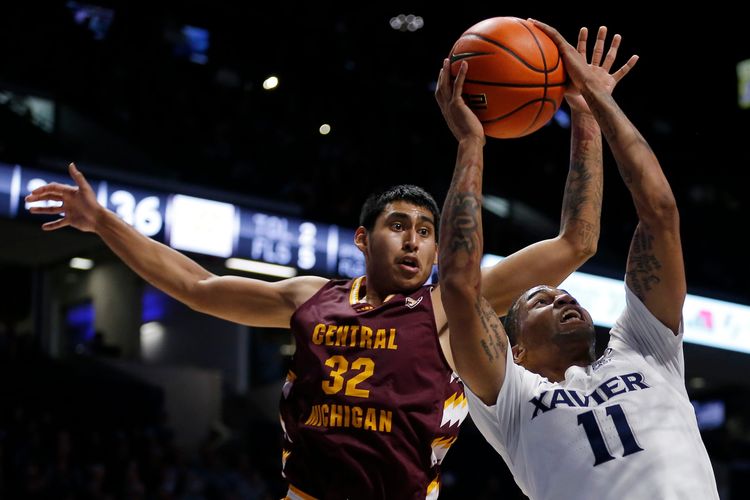 The Central Michigan Chippewas will travel to play the Ball State Cardinals in a MAC game on Tuesday.

Ball State is coming off one of their best performances of the season against Toledo. If Ball State shoots the ball like they did in that game, no one will beat them. Both of these teams struggle on defense, so it should be a high scoring game. I am going to ride the hot hand with Ball State in this game as they have the better offensive attack.