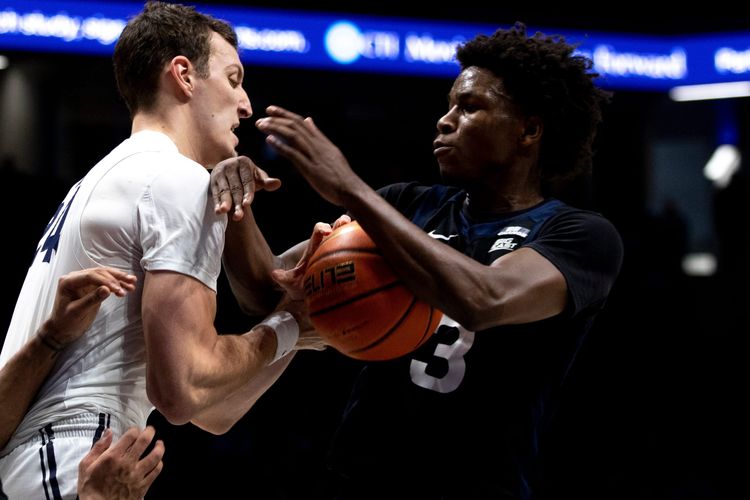 The Butler Bulldogs will travel to play the Creighton Bluejays in a Big East game on Tuesday.

Butler defeated Creighton in their first meeting this season by a score of 72-55. Butler has played better lately after starting conference play on the wrong foot. Creighton has a few double-digit losses in their last few games, but also beat a very good Connecticut team. I really like how Butler has played in their last 5 games and I am taking them on the road with the points.