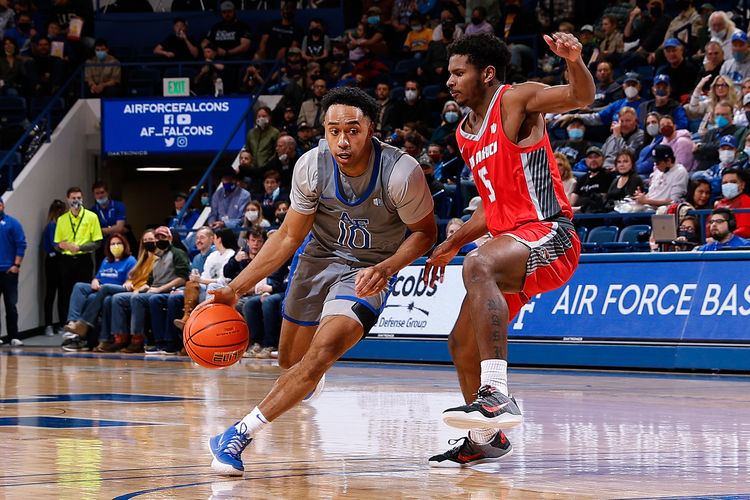 The Air Force Falcons and UNLV Runnin Rebels face off on Tuesday in a college basketball showdown at the Thomas & Mack Center. When these two teams faced off on January 20th it was Air Force that won 69-62.

Air Force comes into this game with a 10-11 record and they have gone 13-8 against the spread. Air Force has lost three games in a row including the last game against New Mexico, where they gave up 91 points. Air Force is averaging 60 points while their defense is giving up 63.3 points per game. AJ Walker has been the top player for Air Force averaging 15.5 points while shooting 48.7 percent from the field and 38.7 percent from behind the three point line. In this game, the defense is going to need to be good.

On the other side of this matchup is the UNLV Runnin Rebels who sit with a 13-10 record and they have gone 8-14 against the spread. In the last game against Utah State, the defense really struggled giving up 90 points and that led to the 15 point defeat. UNLV is averaging 71.2 points while their defense is giving up 67.2 points per game. Guard Bryce Hamilton has been the top player for UNLV averaging 21.3 points while shooting 44 percent from the field and 36.4 percent from behind the three point line.