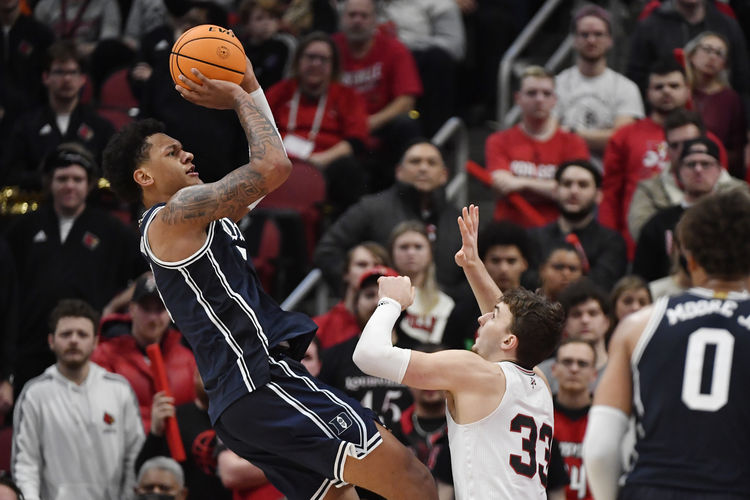 The Virginia Cavaliers will travel to play the Duke Blue Devils in an ACC game on Monday night.

Duke has been playing great basketball this season and is on a nice winning streak. Virginia has struggled at time, but is still in the top half of the conference. Duke averages over 80 points per game and I like their offense to lead this game over the total. The over in Virginia games has been hitting of late and I think this total is a little too low.