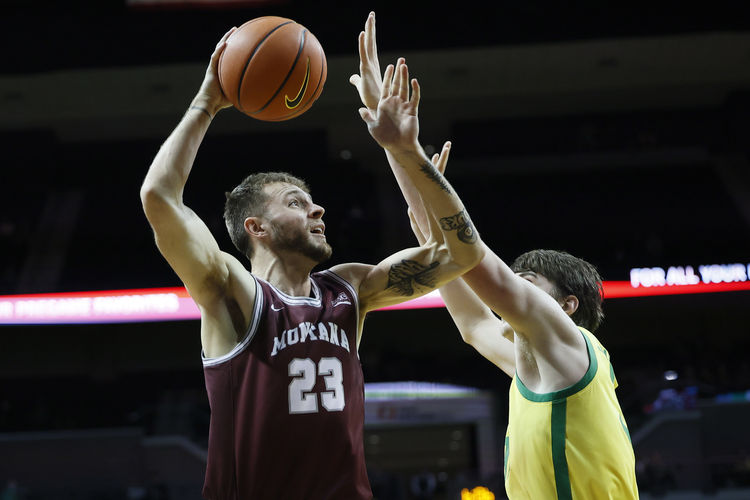 The Southern Utah Thunderbirds will travel to play the Montana Grizzlies in a Big Sky Conference game on Monday.

Southern Utah comes into this game on a winning streak and has an offense that is averaging just under 80 points per game. Montana has lost two straight and got absolutely dominated on the glass by Idaho State. Montana has a much better defense than Southern Utah, but I still do not like Montana’s inability to rebound. I like Southern Utah on the road.