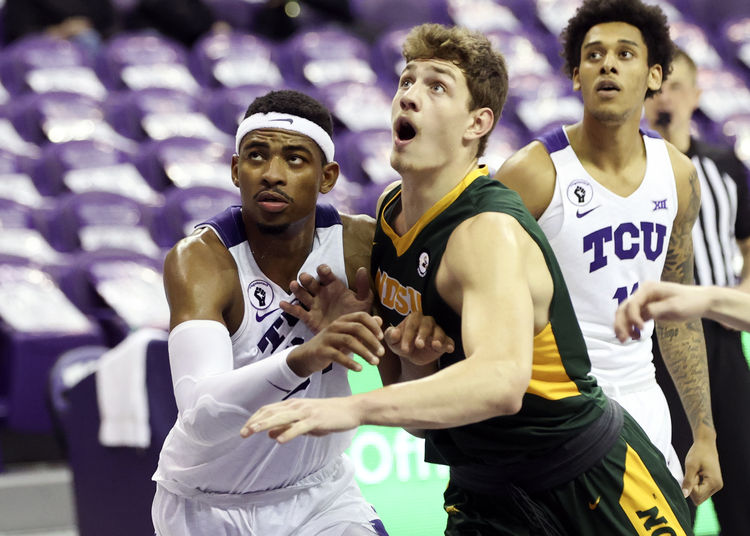 The South Dakota Coyotes will travel to play the North Dakota State Bison in a Summit League game on Monday night.